Parenting, Media, and Everything In Between

As awards season leads up to this year's Oscars celebration -- the 91st Academy Awards -- we can't help but reflect on the list of family-friendly Latino films, characters, and actors that have been recognized by the Academy. Sadly, the list is not too long. While it is encouraging to see high acclaim for the work of the three Mexican filmmakers Alejandro González Iñárritu, Guillermo del Toro and Alfonso Cuarón, the hope is that the visibility will trickle to more on-screen faces -- actors and characters -- that can serve as quality role models for the Latinx movie audience.

Animated film is one area of progress. Last year, Coco grossed over $800 million worldwide and became the highest-rated movie on IMDb. Common Sense Media gave it a Great for Families seal for its stunning portrayal of Mexican family and culture. This year's animated front-runner, Spiderman: Into the Spider-verse, features an Afro-Latino teen boy from Brooklyn as the new Spiderman, proving that anyone can wear the mask.

But live-action film still lags in Latino representation. In Cuaron's Roma, Yalitza Aparicio portrays the sweet, strong, and brave character of Cleo, a young indigenous housekeeper in Mexico City who speaks Spanish as well as her mestizo dialect. Although Roma is stunning, its nudity and violence make it a movie for mature audiences. For now, we can only imagine how great it would be to give young mestizo girls the chance to see themselves reflected on the big screen by a powerful actress and character.

The audience is there. According to the MPAA, Latinos make up 18 percent of the United States population and 24 percent of the moviegoer audience, yet according to a study by the University of Southern California, "only 3 percent of speaking characters in 2016's top 100 films were Latinos."

There is a lot more to be done. In the meantime, we're looking back at exceptional Latino films with strong, culturally relevant characters. In our eyes, they're definitely worthy of Oscar gold and make for wonderful family viewing.

The Book of Life. Age 7+
Paying tribute to the Day of the Dead/Día de los Muertos, this animated musical was produced by Guillermo del Toro and voiced by a diverse cast including Diego Luna and Zoe Saldaña.

McFarland, USA. Age 10+
Based on the true story of an all-Latino boys' cross-country team, McFarland USA portrays the struggle to overcome obstacles in the race to win a championship. 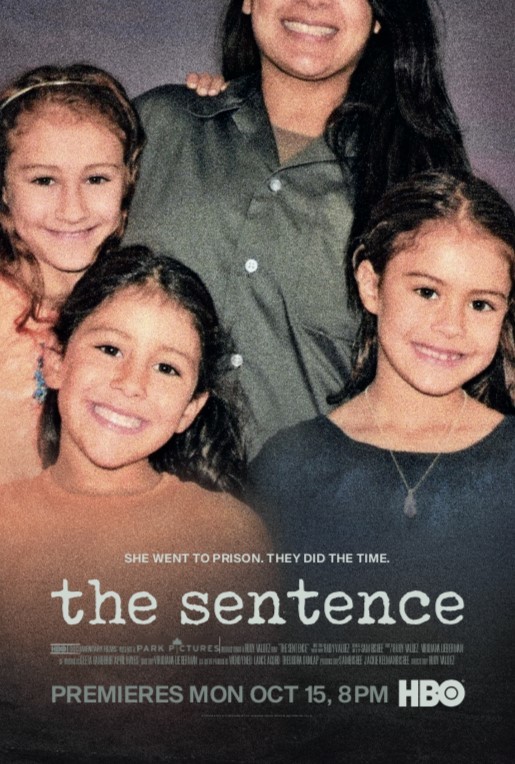 The Sentence.  Age 12+
This heartbreaking yet empowering documentary tells the story of a Latina mother serving a 15-year prison sentence while raising three daughters.

Stand and Deliver. Age 13+
In an Oscar-nominated performance, Edward James Olmos plays Jaime Escalante, a math teacher who motivates his students to take the AP math exam in calculus.

Real Women Have Curves. Age 14+
Based on the play by Josefina López, this film stars America Ferrera in a coming-of-age story about a young Latina dealing with cultural expectations, body image, and a traditional mother, all while pursuing college.

As the Manager of Community Partnerships for Common Sense Latino, Rocío helps expand the reach of Common Sense advice and resources in Los Angeles. She has more than 10 years of experience in outreach and coordinating... Read more
Facebook Twitter Pinterest Email Print

Search by Age and Topic