Never has our mission at Common Sense been more important. Whether it's addressing the digital divide, supporting families and schools in transitioning to remote learning, or pressuring the technology industry to stop hate speech, Common Sense is leading the way toward a healthier, more just and equitable digital future for our children.

To support these efforts, we are bringing our Common Sense community together for an inspiring virtual fundraiser with special guests, hopeful reflections, and a provocative conversation about educational equity. We are excited to make this event free to everyone, and deeply appreciate donations of any amount.

Former Secretary of HUD for

Thank you to the following foundations and corporations for supporting Wide Open School and our advocacy efforts to close the digital divide. 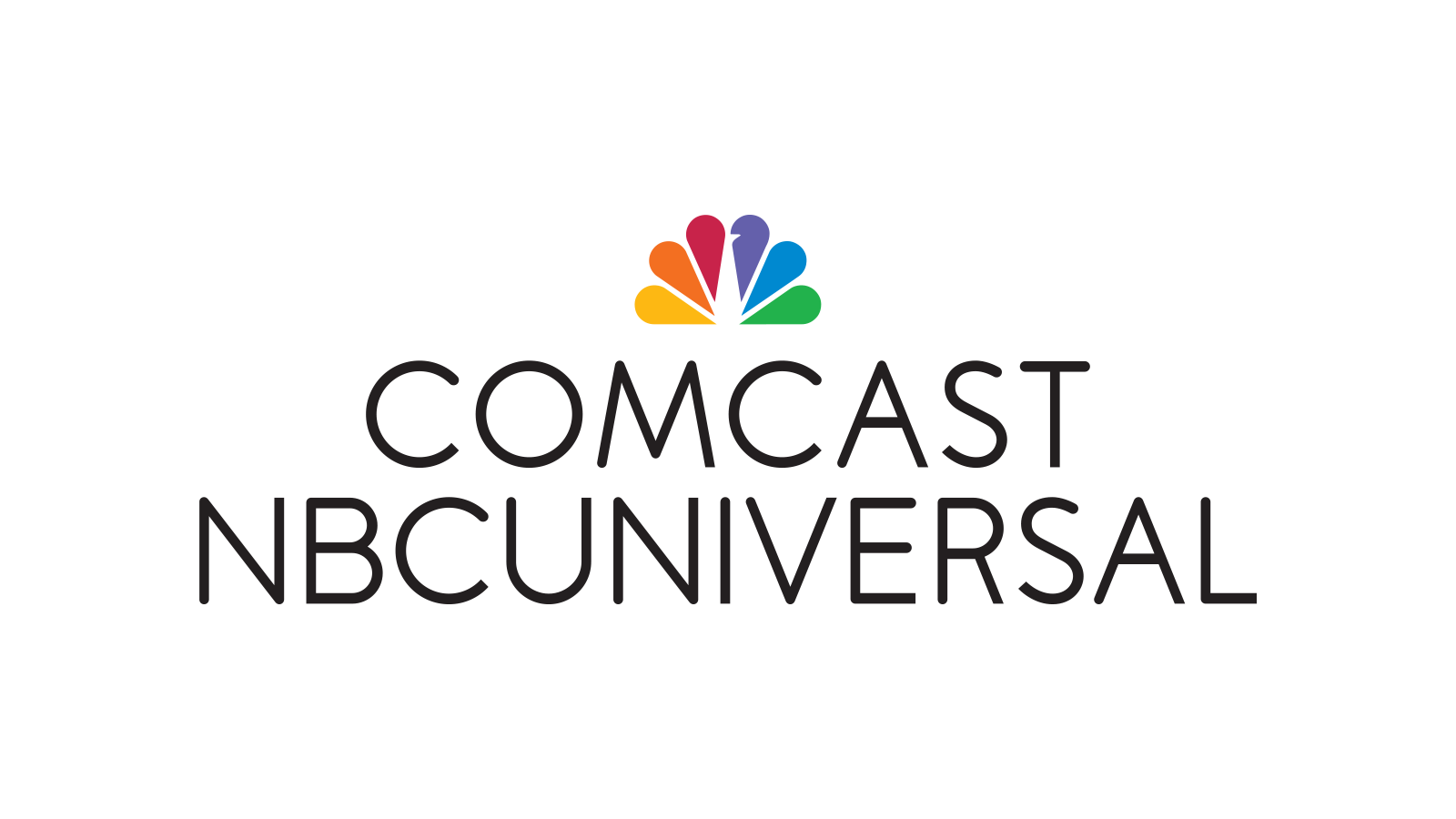 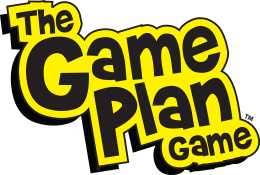 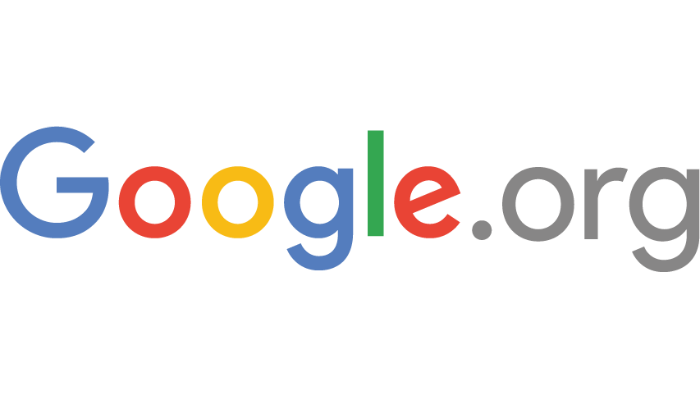 As managing partner at Emerson Collective, former U.S. Secretary of Education Arne Duncan is on a mission to improve the lives of young adults in his hometown of Chicago. Through partnerships with local business leaders, community organizers, and nonprofit groups, Duncan aims to create job and life opportunities for disconnected youth between the ages of 17 and 24.

Prior to joining the Obama Administration, Duncan served as chief executive officer of Chicago Public Schools. From 2001 to 2008, Duncan won praise for uniting the city's stakeholders behind an education agenda that included opening 100 new schools; expanding after-school, summer learning, early childhood, and college access programs; dramatically boosting the caliber of teachers; and building public-private partnerships around a variety of education initiatives. Duncan graduated from Harvard University.

Julián Castro served as Secretary of the U.S. Department of Housing and Urban Development under President Barack Obama from 2014 to 2017. Before that, he was the mayor of his hometown, San Antonio, Texas, and the youngest mayor of a Top 50 American city at the time.

In a rousing keynote speech at the Democratic National Convention in 2012, he described the American Dream as a relay to be passed from generation to generation. Castro's memoir, An Unlikely Journey: Waking Up from My American Dream, was published by Little, Brown and Company in October 2018, and Castro launched People First Future in May 2020 to help elect "bold, progressive candidates" whose campaigns focus on improving the lives of all people they hope to represent.

Geoffrey Canada is renowned around the world for his pioneering work helping children and families in Harlem and as a thought leader and passionate advocate for education reform. From 1990 to 2014, Mr. Canada served as the president and chief executive officer for the Harlem Children's Zone, which The New York Times called "one of the most ambitious social-policy experiments of our time." Under Mr. Canada's visionary leadership, HCZ has become a national model and the subject of significant media attention. In 2014, Mr. Canada stepped down as CEO, and continues to serve as president of the HCZ and Promise Academy boards.

Mr. Canada grew up in the South Bronx in a poor, sometimes violent neighborhood. Despite his troubled surroundings, he received a bachelor's degree from Bowdoin College and a master's degree from the Harvard Graduate School of Education. Mr. Canada has written two books: Fist Stick Knife Gun: A Personal History of Violence in America (1995; reissued as a graphic novel in 2010) and Reaching Up for Manhood: Transforming the Lives of Boys in America (1998).

Margaret Spellings serves as president and CEO of Texas 2036, bringing with her knowledge and experience developed over an exceptional career in public service at both the state and national level.

From 2005 to 2009, Spellings served as U.S. Secretary of Education, leading the implementation of the No Child Left Behind Act, a bipartisan initiative to provide greater accountability for the education of 50 million U.S. public school students. As secretary, she also launched the Commission on the Future of Higher Education, a plan to address challenges of access, affordability, quality, and accountability in our nation's colleges and universities.

Spellings is a graduate of the University of Houston, where she earned a bachelor's degree in political science. She has two adult daughters and resides in Dallas.

Emily Chang is the executive producer of Bloomberg Technology, Bloomberg Television's weekday technology program. She is also the author of Brotopia: Breaking Up the Boys' Club of Silicon Valley, published by Portfolio Books in February 2018.

Emily reports on global technology and media companies and the start-ups that may become global companies. She regularly speaks to top tech executives, investors, and entrepreneurs, and she is also the host of Bloomberg Television's interview series, Studio 1.0.

Currently, she sits on the board of Build, a national nonprofit organization that uses entrepreneurship to excite and propel students from lower-income households through high school to college success.

Before joining Bloomberg in 2010, Emily served as an international correspondent for CNN in Beijing and London. Prior to joining CNN in 2007, she served as a reporter at KNSD, NBC's affiliate in San Diego. There, she filed reports for MSNBC and won five regional Emmy Awards. She started her career as a news producer at NBC in New York.